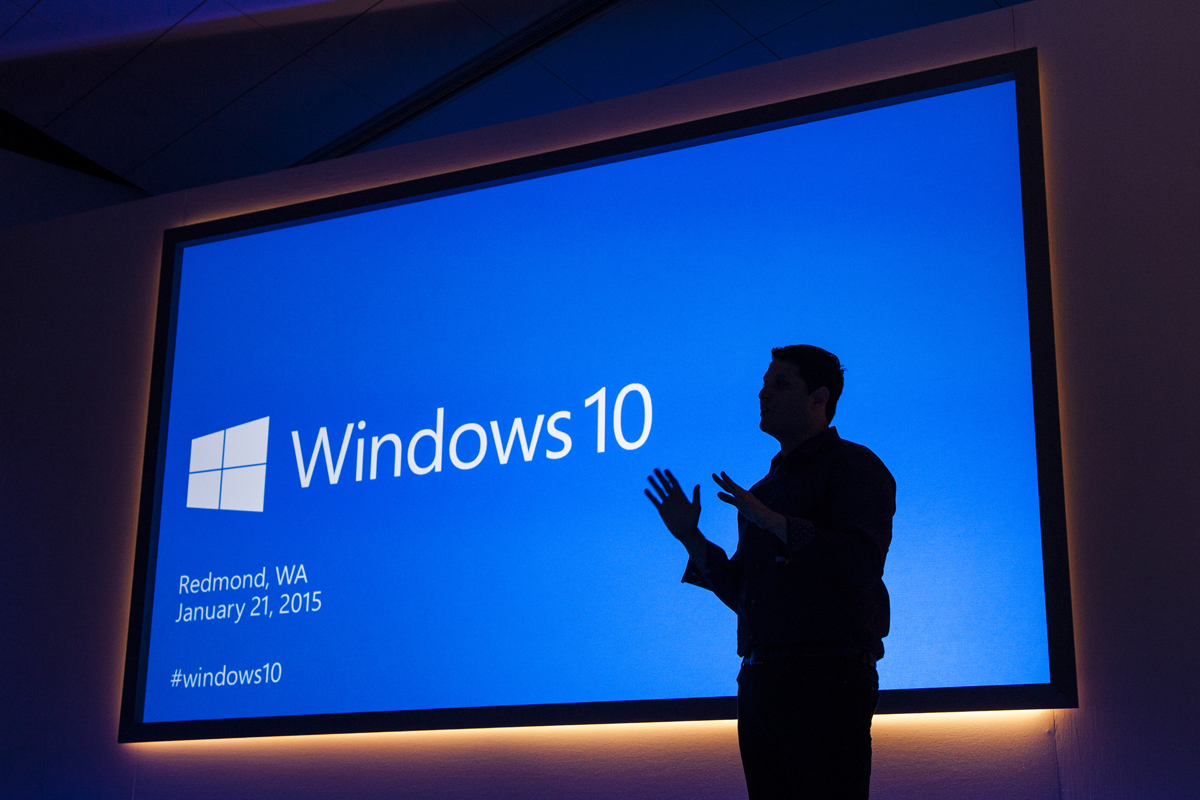 When Windows 10 made its debut this year, there was a great deal of excitement generated about its faster operating system, its updated features, and its new graphics. Some users have been skeptical because the cluster of problems with Window 8.1. However, with the Windows 10 upgrade, the problems mostly occur because users not doing proper preparation before the upgrade, such as checking if their driver needs updating or if their PC has enough ram.

As a result, they are bringing their computers to service centers like HB Computers for help with situations like.

Microsoft is offering the Windows 10 upgrade for free to Windows 7 and Windows 8 users until July 29, 2016. More than 50% of all desktops worldwide still run Windows 7, and almost 20% still use Windows XP, which is a 14-year-old operating system. Windows 8.1 has yet to reach 10% because of problems associated with it.

The Windows 10 upgrade process should be relatively simple if you do your homework.

But first make sure that your PC is up to date. Requirements for Windows 10 include.

Even if your PC meets those specifications, it still may not upgrade properly, but one way to make sure is to use the ‘check my PC’ option in the Windows 10 reservation app. Also, be aware that the Windows 10 download is approximately 3GB large and will take about 20 minutes to install in newer PCs – longer in older versions.

If you have any questions about installing Windows 10, or if you would feel more confident if a professional handled the upgrade, please don’t hesitate to call HB Computers at 714-969-3001.